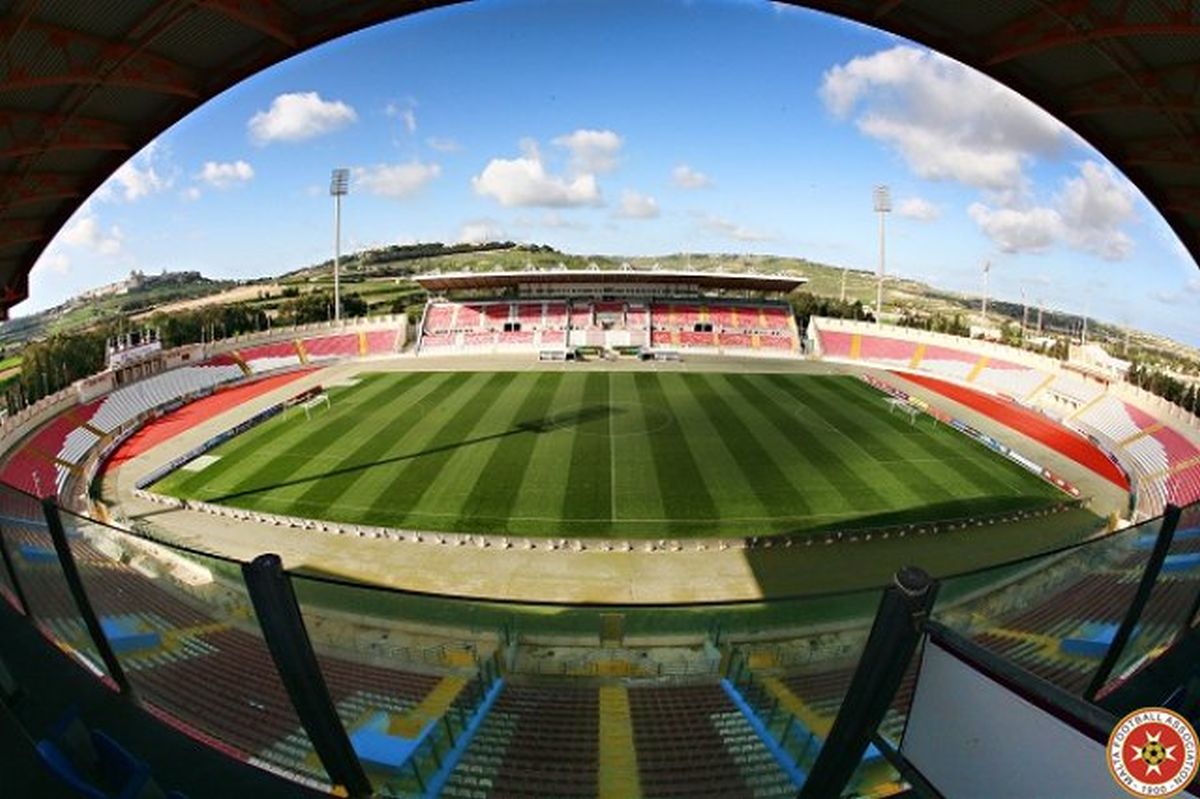 The Executive Committee of the Malta Football Association has decided that the Premier League and the FA Trophy for the 2019/20 season will come to an end. The Legal Notice which was imposed by the Department of Health, which prohibits all sporting activities is still in force. It appears that this reason was the main one for this decision taken by the football association.

The next step is to know whether there will be winners, promotions and relegations. These decisions are expected to be taken at the next MFA Council meeting. Local football has been suspended since March 13 and a few days later, the MFA Executive had suspended all football competitions until April 5. Then in late April, it was decided that all competitions except the Premier League and the FA Trophy would be terminated.

The position of the 14 Premier League clubs was clear. In a vote taken at a Premier League Standing Committee meeting a few weeks ago, Balzan, Gudja United, Hamrun Spartans, Hibernians, Mosta, Santa Lucia, Senglea Athletic, Sirens, Sliema Wanderers and Tarxien Rainbows were in favour to end the league. However, Birkirkara, Gżira United and Valletta were in favor of continuing the championship, with Floriana abstaining during the vote.

The standings in the Premier League with six games to go, Floriana are at the top with 41 points, three points over Valletta and four over Hibernians.  At the bottom, Tarxien Rainbows are mathematically relegated to the First Division.

On the participation of the clubs in European competitions, it is now evident that Floriana will play in the Champions League while Valletta, Hibernians and Sirens will play in the Europa League. UEFA has stated that participation for its competitions in the coming season must be on the sporting merit of the 2019/20 season. The MFA had until May 25 to inform UEFA about the future of the league and has until 20 July to send the list of clubs that will take part in all UEFA competitions next season.
(ITALPRESS/MNA).