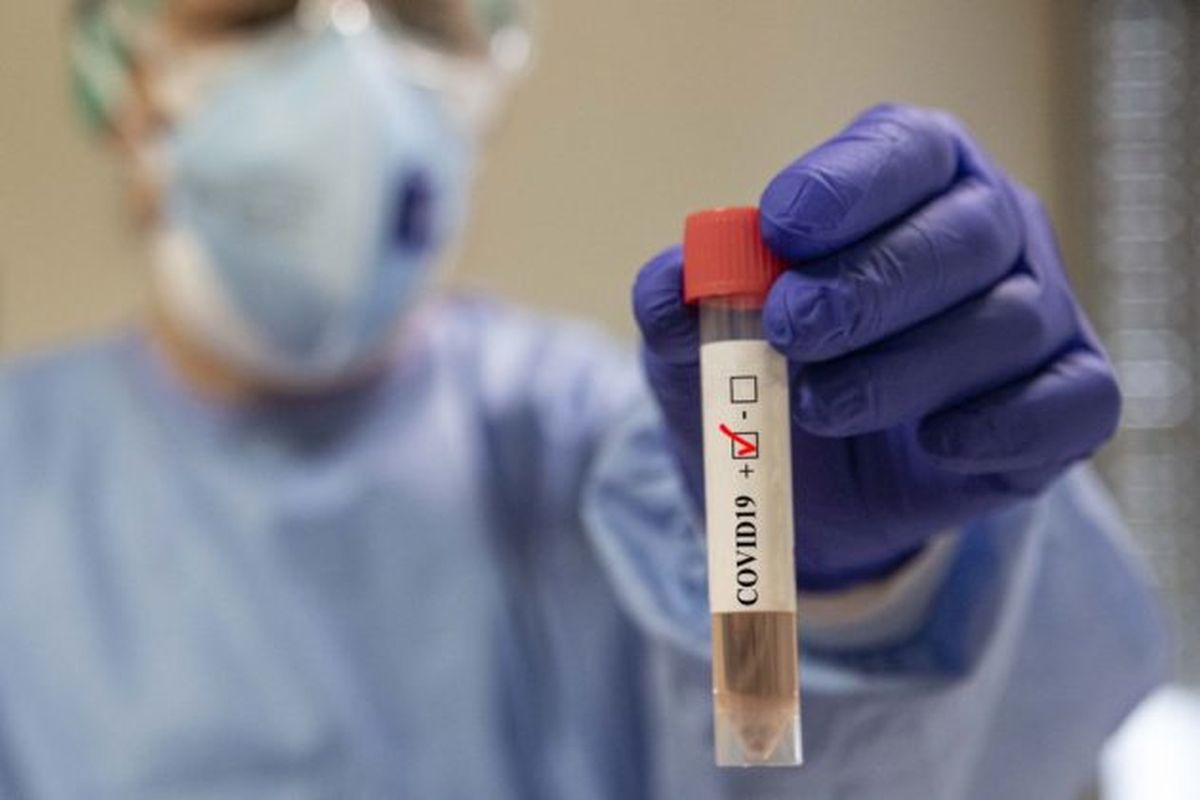 Restaurants, hairdressers and beauty parlours are amongst other businesses that will re-open in the coming days. This was confirmed by the Maltese Prime Minister Robert Abela who declared that “Malta and Gozo are COVID-19 safe”.
Malta still have 96 active coronavirus cases. A total of 50,000 swab tests have been carried out so far. 456 patients have recovered and six other have lost their life. According to the Health authorities, Malta has not reached the second wave of the pandemic.
However, the Medical Association of Malta, MAM, and the union respresenting the nurses, MUMN, showed their disappointed that the government is putting economic interests before health and appeals to the Maltese public to remain very alert and cautious and to keep social distancing and avoid any form of crowding in public places as much as possible. At the moment a total of 287 healthcare workers at Mater Dei hospital are currently in quarantine.
The Malta Hotels and Restaurants Association (MHRA) has warned that if Malta does not open its airport in time for summer, the country will face a situation of mass unemployment.
However, the Medical Association. “As a result the global world meter scale for COVID-19 cases, Malta has moved up to the top twenty nations, having twice the number of daily cases per population when compared to Italy, Spain and Germany. The country may have lost 8 weeks because Malta now have the numbers of two months ago. This is most unfortunate as to date Malta has had the lowest death rate in the European Union”,
The doctors’ union remarked that the high number of cases registered last week for four consecutive days has occurred exactly two weeks after the first easing measures by the Maltese government.
Nevertheless, Prime Minister Abela hinted that restaurants and hairdressers will re-open this week and that people should enjoy beaches while maintaining social distancing. In view of this, the bishops of Malta and Gozo will be meeting Deputy Prime Minister and Health Minister Chris Fearne to discuss the way forward on whether Churches are to re-open.
The Maltese Prime Minister is encouraging people to get out of their residences and make use of the services available. “If we re-open restaurants, I will be the first one to go, to send a message that it is safe.” However the unions representing the doctors and nurses are appealing the public that staying at home remains the safest option. On Sunday, 71 persons were fined €100 each for being in groups of more than four, while another two were found breaching mandatory quarantine.
Regarding the re-opening of restaurants, the Superintendent of Public Health, Professor Charmaine Gauci said that people will feel safe to go if the necessary measures will be in place. Prof. Gauci said that the decision for restaurants to re-open was based on a risk-assessment study.
(ITALPRESS/MNA)