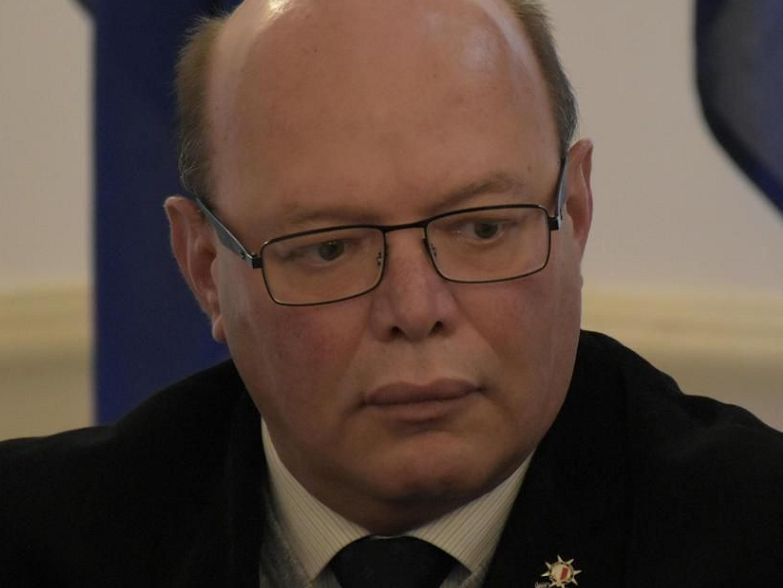 The judiciary in Malta has launched an immediate criminal investigation against former Police Commissioner Lawrence Cutajar over his potential involvement in leaks connected to the assassination of journalist Daphne Caruana Galizia.
The request to the Court asking it to consider ordering the Police to investigate Cutajar for breaching the Criminal Code and the Police Act was made by lawyer Jason Azzopardi who is appearing for the Caruana Galizia family. Azzopardi, is also the Opposition Spokesperson for Justice. His request came at the end of a nine-hour sitting in the compilation of evidence against murder suspect Yorgen Fenech who stands accused of being an accomplice in the assassination plot of the journalist killed on 16 October 2017.
Fenech’s legal team agreed to the proposal put forward by Azzopardi.
Johann Cremona who was Fenech’s business partner testified under oath that Melvin Theuma, who was granted the presidential pardon, had been allegedly informed by Lawrence Cutajar that Europol were aware of the conversation recordings he had with Fenech. Cremona also said that Cutajar had asked Theuma whether he could listen to them before the latter’s arrest.
In court, Cremona said that Theuma had been informed that he was subject to a money-laundering investigation by the former police commissioner himself.
Lawrence Cutajar who had come under fire several times during his tenure with the Nationalist Opposition and the civil society demanding his resignation, resigned from his post when Robert Abela was appointed as Prime Minister. He was later awarded a consultancy job from which he has been recently suspended until facts are “clarified”. Late on Monday evening, the Ministry of Home Affairs announced that it had terminated Cutajar’s consultation job within its ministry with immediate effect. The Ministry said that the consultation job was already suspended following “allegations” which were made in court in reference to statements made under oath. The Ministry said that decision was taken in view of the latest developments in court.
Photo by Roderick Agius
(ITALPRESS/MNA)