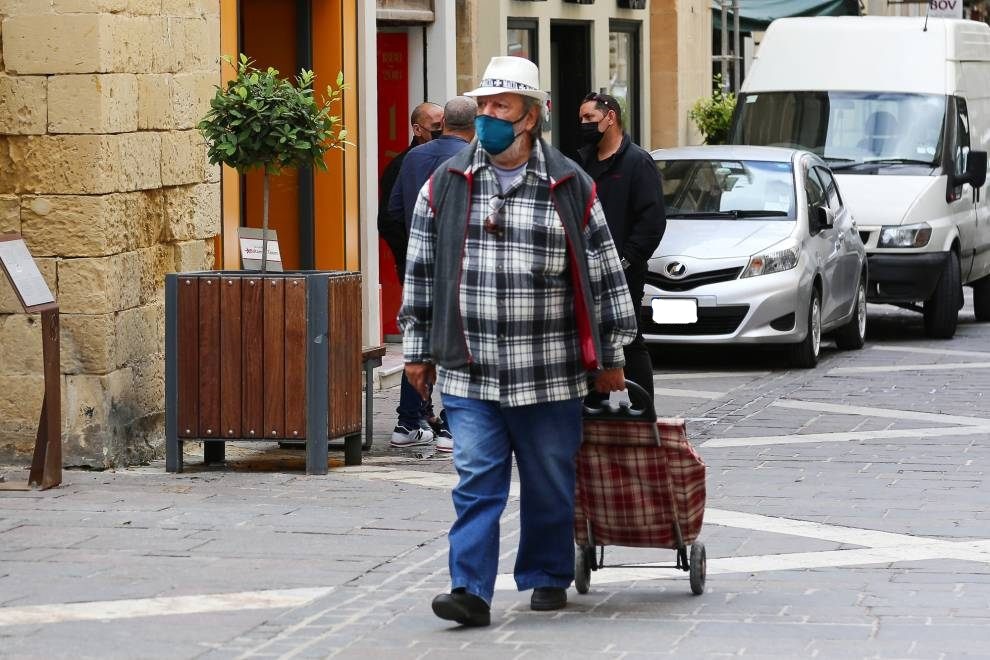 LA VALLETTA (MALTA) (ITALPRESS/MNA) – The Maltese government will announce new measures against coronavirus in the coming days to controll the spread of COVID-19 during the carnival weekend.
However localities in Malta and Gozo like Ghaxaq and Nadur which are synonymous with the carnival, have already declared that the current situation is not appropriate for the gathering of people and for the organization of events that involve masses of people. The local councils of both villages took the further step that no mass event will be organised which involves groups of people together during the Carnival days.
Maltese Prime Minister Robert Abela confirmed that the government will announce new measures as a precaution to control the virus during the carnival weekend. However, failed to mention what will these measures consist of.
Prime Minister Abela also announced that bars will not reopen as planned on the 1st of February. This means that the measures in place will be once again extended. On the 31st of December, Abela announced that the government will allocate 1 million in assistance to owners of bars following the decision to extend the legal notice which will see bars and local band clubs remain closed until 1st February.
According the University of Oxford, Malta is one of the most European countries with the least strictest measures against COVID-19. The Maltese authorities are excluding a total lockdown, curfew as suggested by the doctor’s union or the closing down of schools.
According to the health authorities, Malta has registered a total of 16,999 positive cases. 2,640 cases are still active while 255 patients have lost their life.
Meanwhile, 21,172 doses of vaccine against COVID-19 were administered of which 1,463 were second doses.
(ITALPRESS).