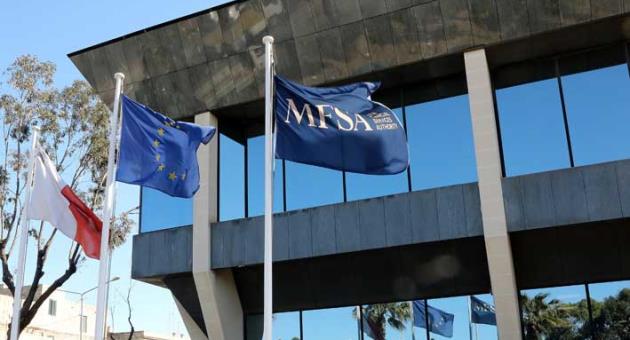 LA VALLETTA (ITALPRESS/MNA) – Malta has passed the Moneyval assessment after it addressed previous shortcomings in its anti-money laundering regime. The anti-money laundering expert committee within the Council of Europe approved a final report on Malta in a vote.
In 2019, Maltàs anti-money laundering regime failed a review by Moneyval. It was subsequently given just over a year to address a series of shortcomings in its anti-money laundering efforts.
Maltàs financial laws and their enforcement have been scrutinized by the Committee of Experts on the Evaluation of Anti-Money Laundering Measures and the Financing of Terrorism since the start of 2018.
The government has since introduced a number of reforms and made changes across various regulatory bodies. Furthermore, there has been heavy investment in the policès economic crimes unit. The Financial Intelligence Analysis Unit and the Malta Financial Services Authority have also undergone change with more investment in legal and operational resources.
Malta will now have to face the Financial Action Task Force (FATF) which is an intergovernmental organisation set up to combat money laundering. Since the beginning of the year, Malta began engaging with the task force ahead of a week-long visit scheduled for May.
This development could mean that Malta could eventually avoid being greylisted by FATF.
The report by Moneyval will be published later on this year.
The business community in Malta has welcomed favourably that the Council of Europès anti-money laundering expert committee has voted in favour of approving a final report on Malta and said that it is imperative to ensure continued observance of the anti-money laundering measures whilst ensuring the processes adopted, do not impose disproportionate bureaucratic burdens on the financial services industry.
(ITALPRESS).